He is a Hip-hop and R&B artist hailing from Philadelphia, Pennsylvania. Using KING to continually remind himself of the greatness he puts forth, KING Yabba’s main intentions with his artistic talents are to influence the youth and contribute to the evolution of the next generation. He has been creating music since his freshman year of high school. Starting in a group setting where he would collaborate with a collective of like-minded individuals, KING Yabba branched off into becoming an independent artist embarking on his solo journey as of Spring 2020. Garnering attention from listeners worldwide, KING Yabba continues to share his versatility, all while building his rapidly growing fan base. 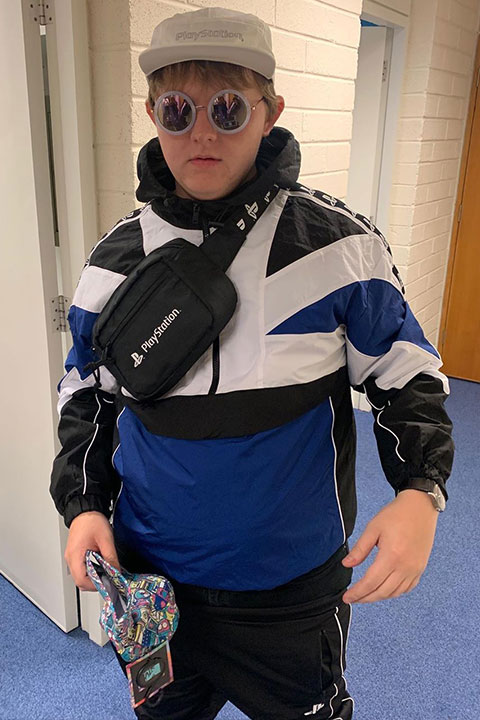