Michael Nicolae was born in Bucharest, Romania in 1989. He lived in Romania from 1989 until moving to the United States in 2015. He attended the Logos high school in Bucharest in 2009 and after that, in 2015 he finished the Romanian-American University in Bucharest and managed to get a bachelor’s degree in economics. According to IMDb, he is a content creator/video creator and exuberantly records his videos, explores the advanced and newfangled techniques in video shooting for flourishing himself as much as possible. Michael always likes to learn new skills, ways to shoot videos and become as unique as possible. He spent a small part of his childhood in front of the computer editing and creating videos, sometimes saying that one day he will put a smile on the face of many people by creating videos because one day he will become quite popular. He becomes popular, especially on TikTok and Instagram. Popularity and Famous for 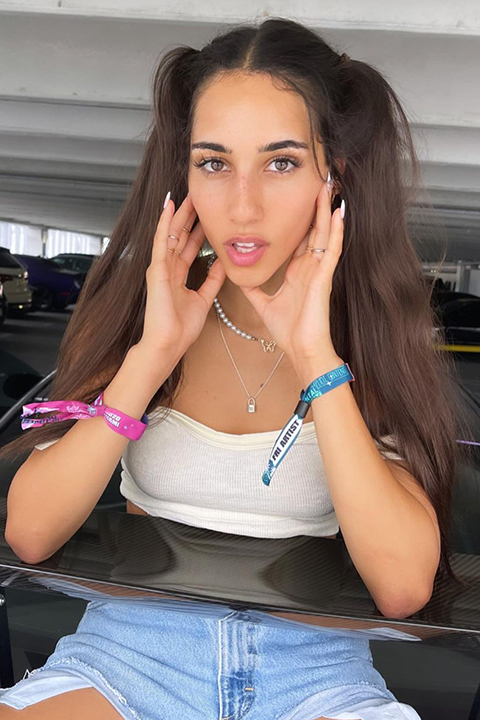